F.I.L. Fabbrica Italiana Lamiere was founded in 1960, carving out a niche in the market not conficting with the production of sheet metal by the large Italian steel groups (Italsider and Falck Group), to produce a type of sheet metal that until then was only available on the foreign market; these conditions are at the basis of the reduced size of the plant, which however boasted, and still boasts today, extreme production flexibility.

In the following years, the typology of the formats produced has been modified until reaching the current characteristics of the sheets, used for the construction of mechanical parts and plant components, as well as for the shipbuilding industry. The production flexibility also allows the production of high carbon sheets for moulds, low silicon content used by the most modern laser cutting plants, corten sheets and sheets for boiler-making.

The production plant, of about 15,000 m², is located in an industrial area along the orographic right of the Riccò torrent, between the provincial road n. 35 dei Giovi and the Genoa-Turin railway line, in Val Polcevera.

Valpolcevera has always been the location of many production companies, where iron and steel knowledge has been handed down from father to son, from generation to generation.

Learn more about the company’s history 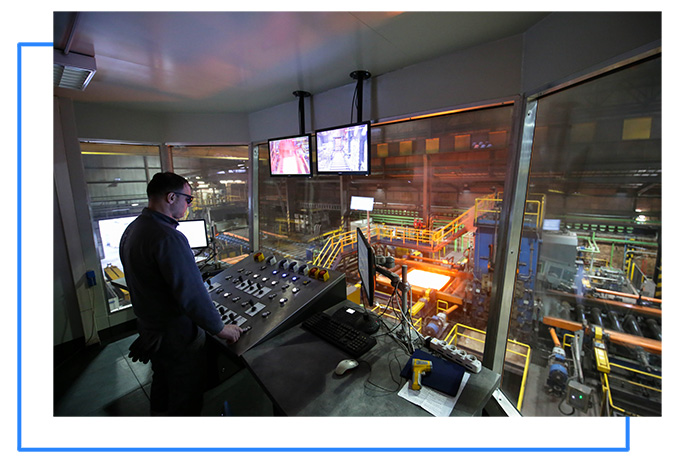 In order to ensure the production of professional and safe products for you, the environment and our employees, Fabbrica Italiana Lamiere Genova , FIL, holds numerous certifications which assure that our work is carried out according to current regulations. 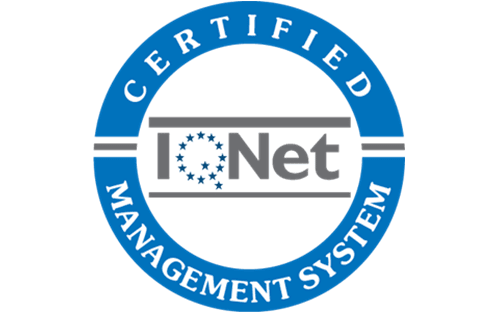 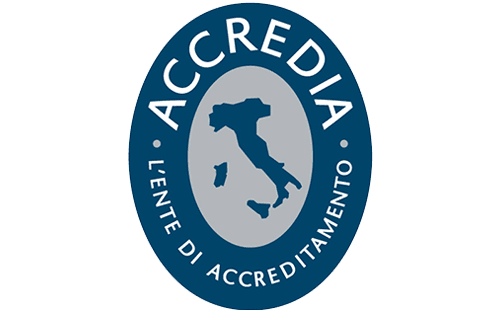 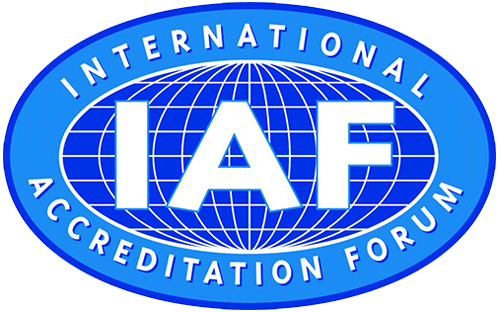 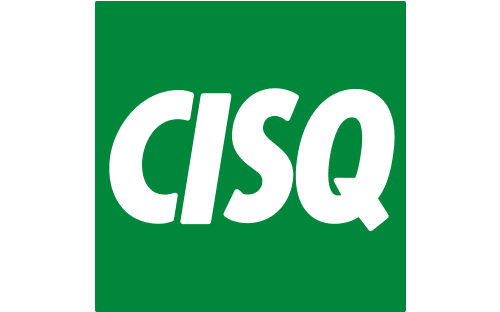 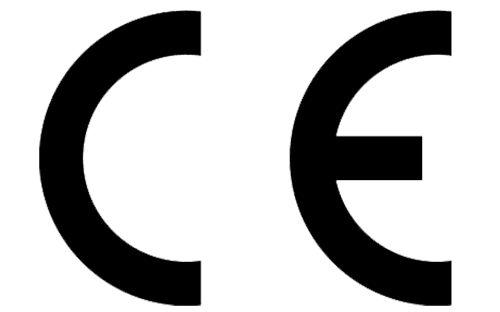 Learn more about our Certifications 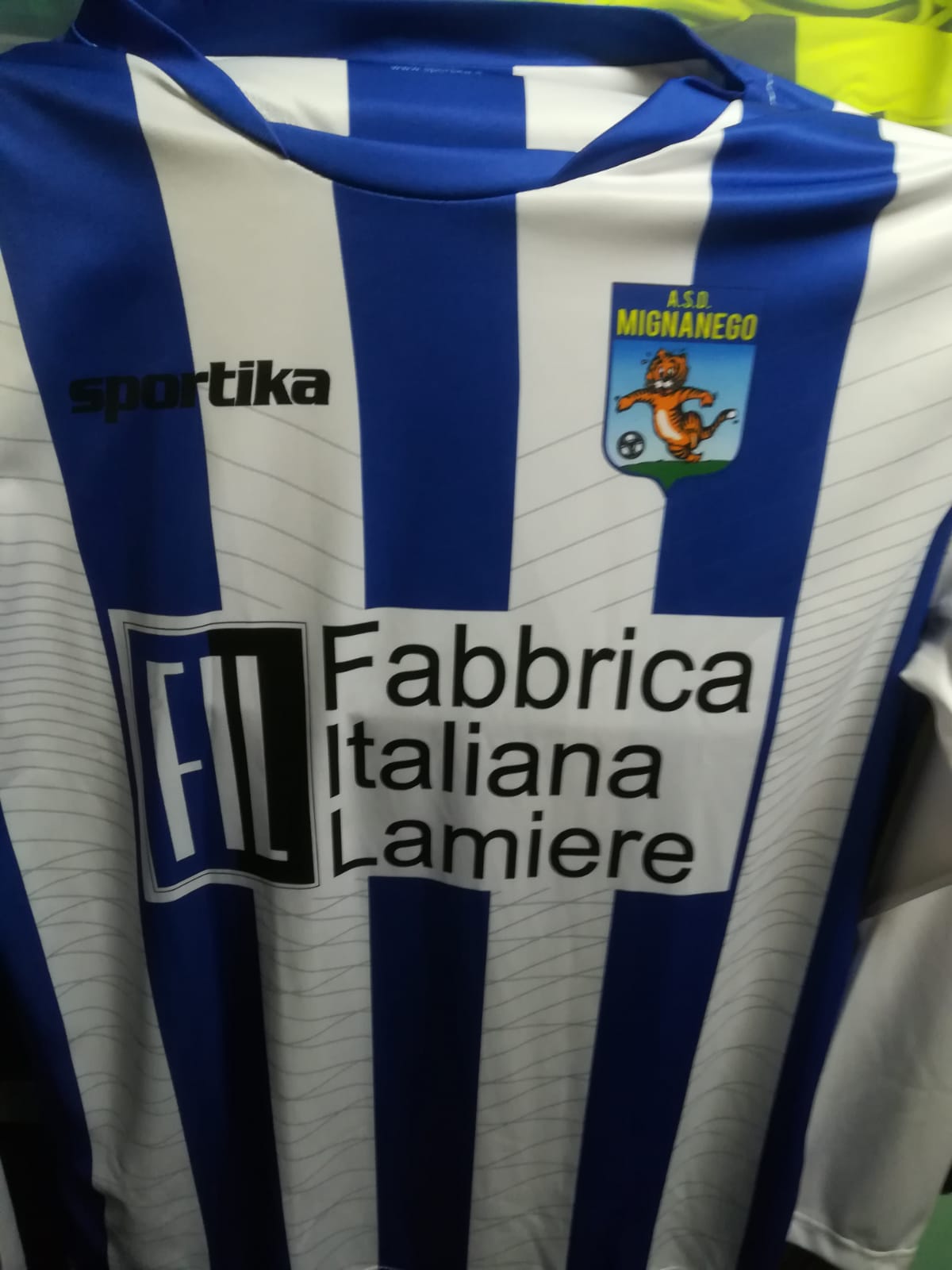 Fil for some years, has been the official sponsor of the Mignanego Amateur Sports Association

You can find out more about which cookies we are using or switch them off in settings.

This website uses cookies so that we can provide you with the best user experience possible. Cookie information is stored in your browser and performs functions such as recognising you when you return to our website and helping our team to understand which sections of the website you find most interesting and useful.

Strictly Necessary Cookie should be enabled at all times so that we can save your preferences for cookie settings.

If you disable this cookie, we will not be able to save your preferences. This means that every time you visit this website you will need to enable or disable cookies again.